Celebrating over 40 years of Jewish culture!

We call it the Heart and Soul of Jewish Chicago because, on this one special day, you can find everything that is Jewish in Chicago. We create our own “town square” filled with the sights, sounds, and tastes of a dynamic and creative community.

The Greater Chicago Jewish Festival is produced by the Jewish Production Organization for Cultural Events and Theater (P.O.C.E.T.), a non-profit corporation. The Jewish P.O.C.E.T. was organized in 1980 to create a production group for the Festival and Jewish theater. The Steering Committee is comprised of professionals in the fields of art, music, theater, dance, radio, television, communications, community relations, education, engineering, finance, law, and technology. Most importantly, the Steering Committee was created from the beginning to represent the spectrum of the Jewish community—all denominations, all ages, and families from all parts of Chicagoland are welcome.

This is the largest Jewish cultural event in Chicago and the largest ongoing Jewish festival in America:

The Festival has two artistic goals:

It is designed to provide a platform for local performers and fine artists. We seek out musicians and artists, especially those we meet in the general community, and ask them to consider working within Judaica. Ceramists are also encouraged to consider using ritual objects, such as candlesticks and spice boxes, and musicians were invited to take part in original Jewish song competitions.

Secondly, the Festival is designed and advertised to attract people from the greater Chicagoland community. We seek to share Jewish culture to show our neighbors that the Jewish community does not just come together in times of crisis. This is also an important message for our children. We come together as a strong community to speak out, but also to celebrate Jewish life with food, dance, music, art, and exchanging ideas.

The first Festival in 1980 was held indoors because of rain. The parking lots and streets were jammed, and the legacy of the longest-running Jewish festival in America began. We took a few years to plan the second one, which was held in 1983 at a lakeshore park, where  thousands of people attended. Since 1986, we have held the Festival biennially, and 20,000 people celebrate the Festival at our outdoor venue in the Cook County Forest Preserve. The outdoor showcase includes seven hours of continuous entertainment on four stages with music, dance, theater, and storytelling.  In addition, the Festival has a family stage, a children’s activity area, an art fair, a Kosher food fair and an organization fair.

We look forward to celebrating with you this year! 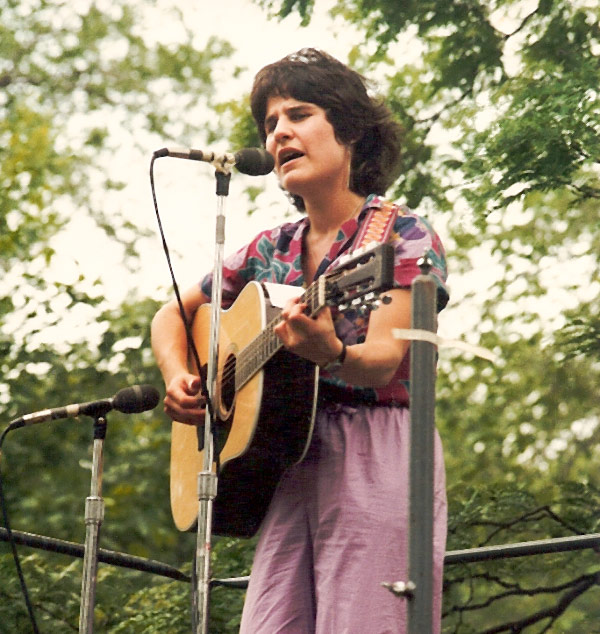 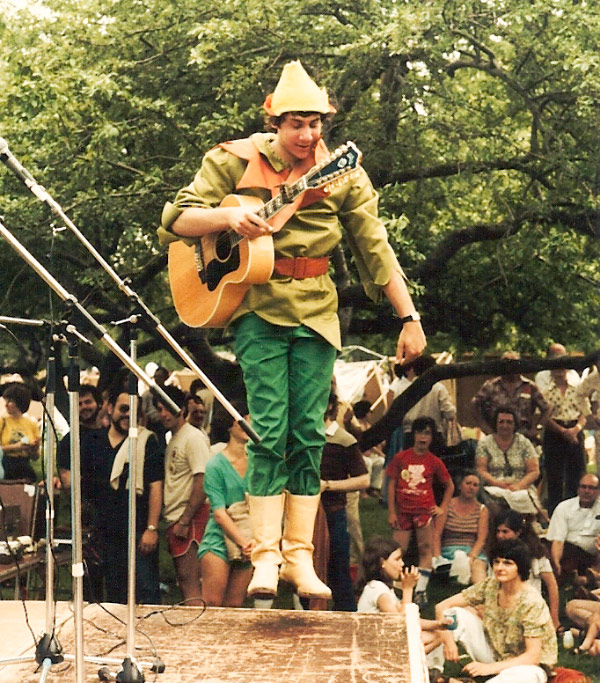 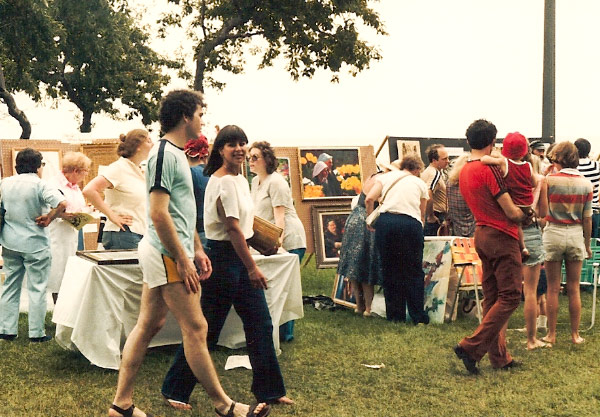 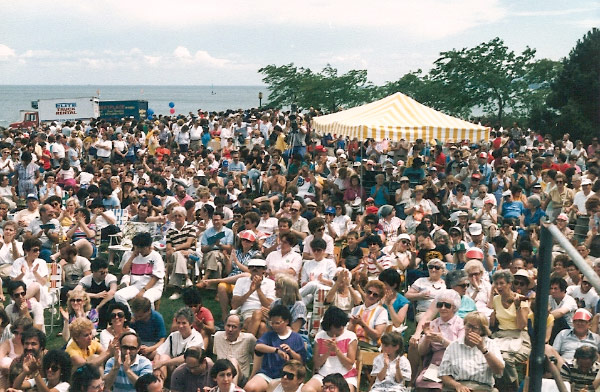 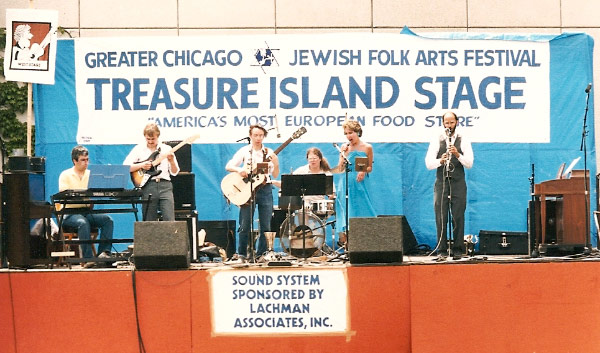